Can a book really change your life? 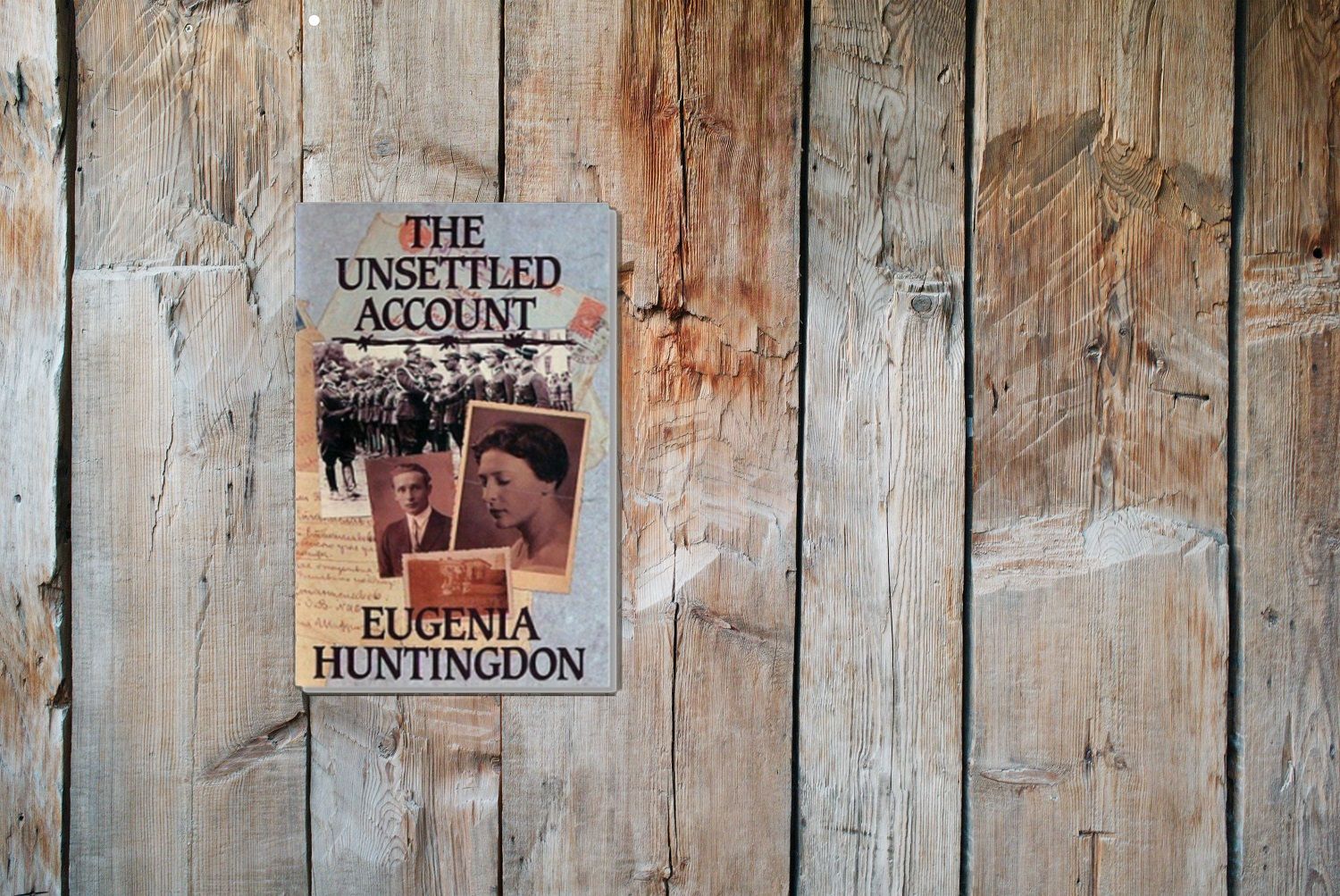 Sofia Due
Sofia Due

It’s something I wanted to believe but suspected it was a bit romantic. Exaggerated and lacking in evidence. I’m a lawyer, after all. Obviously, there’s been writing that’s inspired me; books I loved so much I didn’t want to finish them, even when each page took me closer to the end; but did anything really change?

Then something amazing happened.

A little about my background first. I’m the child of a Polish refugee. My father came to the UK as a Polish cadet attached to the British Army after the second world war.My grandmother (my ‘babcia’) followed shortly after. Our family came from the east of Poland, a region which since 1945 has been part of the Ukraine. My sister and I were raised on the stories of how they’d been deported from Poland by the Soviet Army at the start of the war and dropped in the northernmost point of Kazakhstan, as near to Siberia as it gets without being Siberia. They were targeted because my grandfather was a captain in the Polish Army. Fortunately for my dad and the friends they were exiled with, my babcia spoke excellent Russian, having spent her childhood in Moscow and determined they would survive the situation.

In 1984, she wrote and published a book about their experiences, how they escaped from Kazakhstan and how she tried to find news of my grandfather who had been captured by the Soviet Army. Astonishingly they had been able to exchange a couple of letters – he from a prisoner of war camp, she from exile but then letters were returned ‘gone away’. Little by little it emerged that 15000 officers were missing. This was followed by the discovery of mass graves in Katyn forest and a denial of responsibility by the Soviet government which lasted for forty years.

For my dad and Babcia, there was nothing left in Poland. They had lost their home, their father and husband and my grandfather’s family seemed to have abandoned them. Certainly, the efforts my grandmother made to locate them came to nothing. So they made their lives in the UK and believed they were the only remaining members of our family.

My babcia’s book, ‘The Unsettled Account,’ was well received. A BBC radio programme was made about it and in due course it was translated into Polish and exported. The book continued to be borrowed from public libraries in English and Polish for years after her death in 2001.

Then in 2018, my sister was contacted on Facebook from Poland by a woman who believed she might be a relative. Initially my sister ignored it but when the woman contacted her again and when there was an email from another person, she mentioned it to me and our dad, who by then was in his late eighties. We were very excited and insisted our father wrote back. Further emails were exchanged and we discovered that not only had our grandfather’s brother and sister survived the war but their families had relocated to Gdansk and Gdynia in the north of Poland. Our great-uncle, our grandfather’s brother, had had two children, who in turn had two daughters each. Having known no family on our father’s side for our entire lives, we discovered that we had cousins. It was unbelievable, especially as my sister had travelled to Gdansk quite often and never once thought to look for family there.

As soon as we could arrange it, my sister and I travelled to Gdansk, the first of many trips. There we discovered our father’s first cousin and his daughters and nieces, four women who are the same age as we are. We all have children of similar ages. For us it was love at first sight. Our welcome was immediate and warm. They have absorbed us so easily into the family. To them we are the long-lost cousins although for my entire childhood, they were the side of the family that was missing, not us.

Over lunch on Easter Sunday, they explained how they had tracked us down.

My second cousins knew little about my grandfather, but they had a suspicion he had died at Katyn. As more and more records have been uploaded online, it has become so much easier to search the archives and it was during one of these searches that one of my cousins found the record belonging to my grandfather. My ’babcia’ had registered her family as relatives of the murdered officer and had placed his photograph on the file. Alongside was a note that his family had survived and were living in London. It also stated that his wife had written a memoir of their experiences. My cousin set about getting hold of the book and had to go to Warsaw to find it. The final chapter provided the clues she needed as my ‘babcia’ described her life in London with her son and granddaughters. Our names were there. Then with a little more internet activity, they found us because fortunately, among the six female cousins, my sister and I were the only ones who kept the family surname. We thought we had to, that we were the only ones left.

My dad passed away last year at the grand old age of 90 but in his last months, he had a chance to reconnect with his family and fill in the missing pieces of his history. We mourn him but we also gained so much thanks to our babcia’s book, not just family but a sense that the losses of the past have been made good. The future is different. 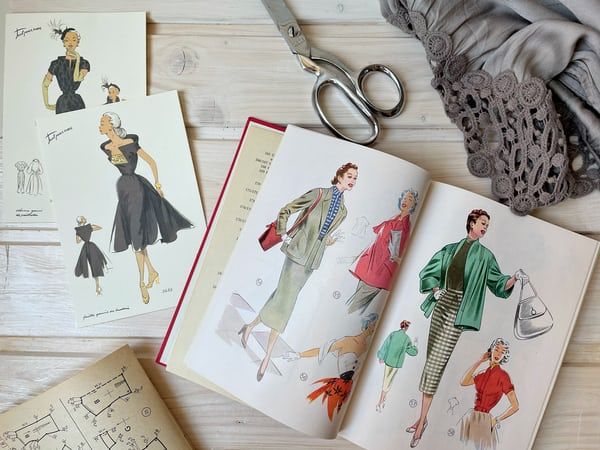 A short bio about Sofia Due